We have come up with this list of books for you from a number of sources, these include our Bookathon Ambassadors and Supporters, and the New Zealand Book Awards for Children & Young Adults.

We can announce the 28 finalists in the 2021 New Zealand Book Awards for Children and Young Adults. Across six main categories, these books offer the Great Kiwi Bookathon readers a tasty smorgasbord of titles, packed with meaty themes and addictive plot lines!

Hare & Ruru: A Quiet Moment by Laura Shallcrass
Hound the Detective by Kimberly Andrews
Kōwhai and the Giants by Kate Parker
The Hug Blanket by Chris Gurney
This Is Where I Stand by Philippa Werry

Laura Shallcrass for Hare & Ruru: A Quiet Moment
Kate Parker for Kōwhai and the Giants
Jonathan King for The Inkberg Enigma
Amy Haarhoff (illustrator) for The Midnight Adventures of Ruru and Kiwi by Clare Scott
Shilo Kino for The Pōrangi Boy

Below is the list of finalists for the 2020 awards

Abigail and the Birth of the Sun by Matthew Cunningham
How Māui Slowed the Sun by Donovan Bixley
Mini Whinny: Goody Four Shoes by Stacy Gregg
Santa's Worst Christmas by Pania Tahau-Hodges and Bryony Walker
The Gobbledegook Book by Joy Cowley 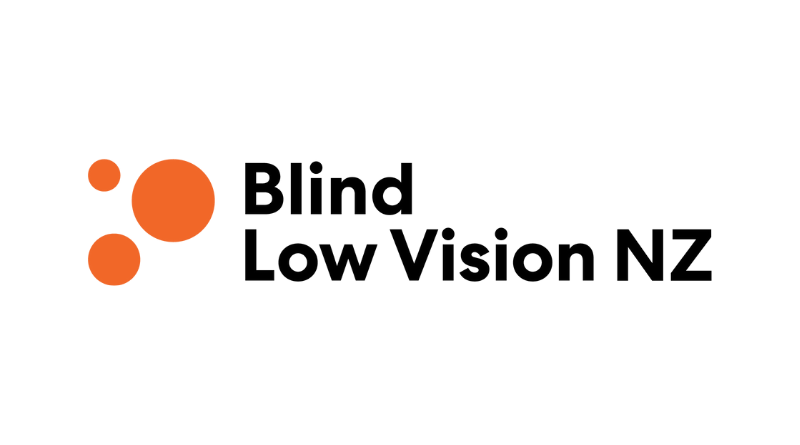